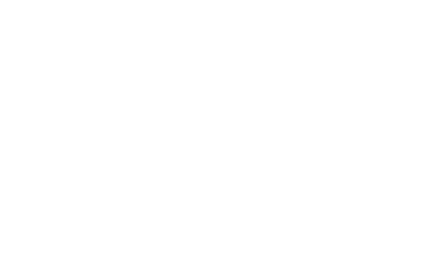 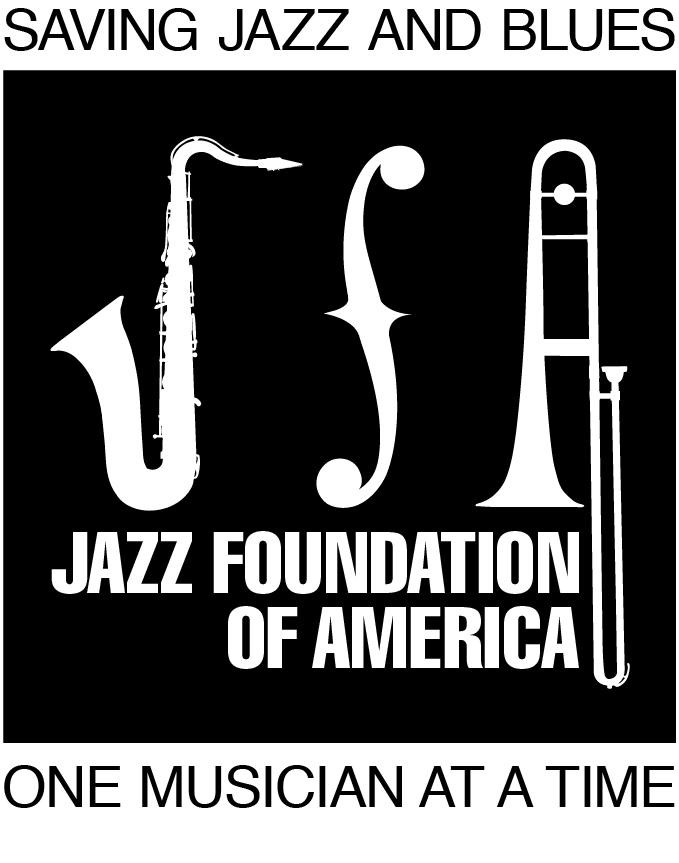 Set for wide release in 2017, CHASING TRANE is the definitive documentary film about an outside-the-box thinker with extraordinary talent whose boundary-shattering music continues to impact and influence people around the world. This smart, passionate, thought-provoking and uplifting documentary is for anyone who appreciates the power of music to entertain, inspire and transform.

Written and directed by critically-acclaimed documentary filmmaker John Scheinfeld (The U.S. vs. John Lennon and Who Is Harry Nilsson…?) the film is produced with the full participation of the Coltrane family and the support of the record labels that collectively own the Coltrane catalog. Scheinfeld brings his strong story-telling skills to the creation of a rich, textured and compelling narrative that takes the audience to unexpected places.

Set against the social, political and cultural landscape of the times, CHASING TRANE brings John Coltrane to life as a fully dimensional being, inviting the audience to engage with Coltrane the man, Coltrane the artist.

Born September 23rd, 1926 in Hamlet, North Carolina, John Coltrane’s first introduction to music came through his musician father. Growing up, Coltrane was obsessed with the records of Count Basie and Lester Young. At the age of 13, he picked up the saxophone and tried to imitate the sounds of his then idols Charlie Parker and Johnny Hodges. Thus began the career of one of the Twentieth Century’s most important and influential artists. Coltrane’s dramatic life story was cinematic in its scope⎯from his early musical life playing alongside giants Dizzy Gillespie, Eddie Vinson and Jimmy Heath, to breakout performances with the Miles Davis Quintet on their classic recordings ‘Round About Midnight and Kind of Blue, to the historic partnership with Thelonious Monk and then finally to his astonishing solo career that gave the world such musical diamonds as Giant Steps, My Favorite Things, Impressions, Live at Birdland and 1965’s seminal A Love Supreme.

“Trane” died in 1967 at the age of 40, an enigmatic, dominant figure whose massive influence on generations of artists has grown even stronger since his death.